Recognised for the fourth year running. 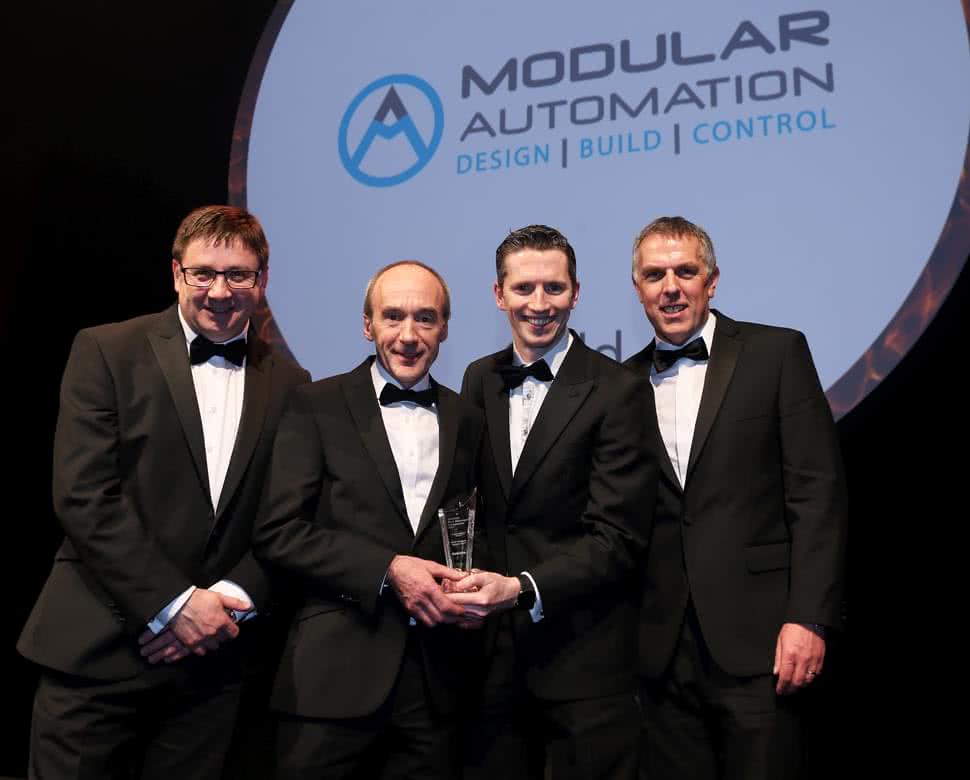 We are delighted to have been named as one of Ireland’s ‘Best Managed’ companies in the Deloitte Best Managed Companies Awards Programme for the fourth year running.

Modular was recognised at an awards ceremony in Dublin on 3 March 2017. The awards event in Dublin’s Convention Centre marked the ninth year of the Deloitte Best Managed Companies awards programme, in association with Barclays Bank Ireland.

Irish company steady growth both at home and in international markets, in particular in the US.

Tell us about your manufacturing challenge, and one of our senior engineers will be in touch to explore how we can help.